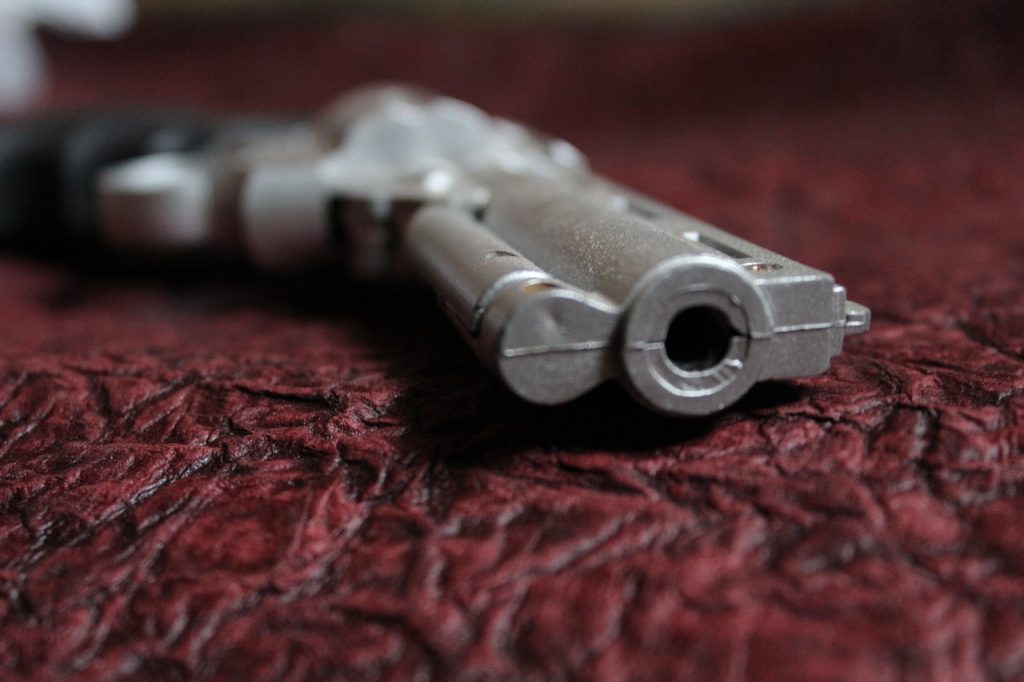 We can assume that for most of these students, this would not have been the only
two week span in their senior year that included this behavior. If we pair this information with the knowledge that between 10% and 20% of infants born in the United States has a genetic predisposition toward alcoholism and drug addiction, we must conclude there is an ominous game of

Russian Roulette being played quietly in the social circles of our future generation.

Numerous are the stories of first use beginning ‘casually’ at a party or with friends (‘because
teenagers just experiment, right?), only to end months or years later in tragedy, prison or death. Entire families are ravaged by the chemical dependence of a loved one.

Our society is still in denial about this tragic epidemic, seeing it as a moral failure or lack of will power. Shame is the cover under which this disease flourishes because those who
have it are told they should be able to overcome it and ‘just say no’ How many of us would expect a diabetic to ‘just get over’ the condition without extensive medical help and a network of support and ongoing education for radical lifestyle changes?

If addiction were a matter of will power, there would be no surgeons, scientists, judges, or other disciplined people filling our upscale treatment centers. The epidemic is still growing…what can we do? Your feedback is welcome…and this topic will be explored further as we go into summer.